The Superheroes of Society
6th July 2016 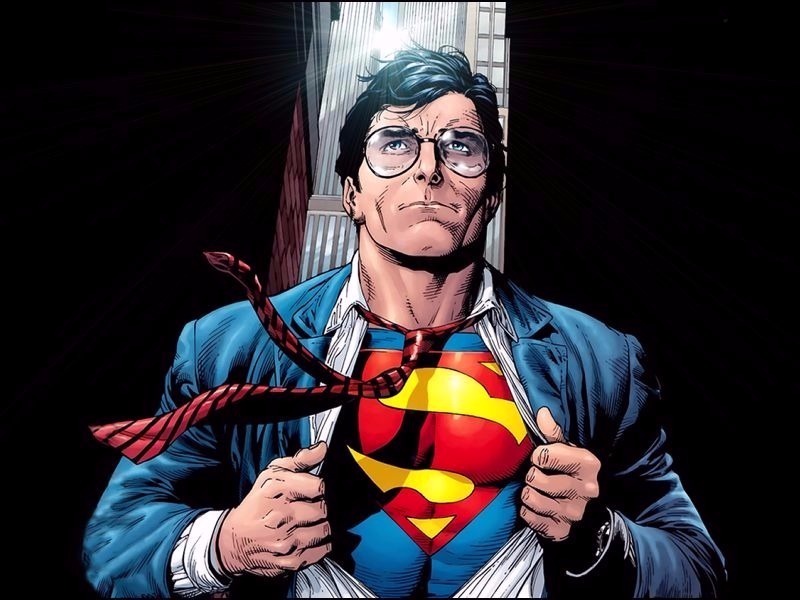 Studying economics taught me that small businesses are the lifeblood of any economy: they create jobs, they inspire innovation, and they are a key economic driver, especially in a recession. I've read it over and over in textbooks, and have listened to lecturers speak about it countless times; however, it was only by working on Planting Seeds that I began to truly understand the importance of small and medium enterprises (SMEs) and the people who run them. Mr. Ronald Carter – Head of Investments at JMMB really drove this point home, where during a recent conversation with him, he indicated that JMMB’s support of this program, stemmed from their drive to support SMEs and help drive the economy forward.
The owners of SMEs are some of the most undervalued people in society. They remind me of Superman, blending in amongst us as average human beings, but possessing great powers and tenacity of purpose, that soar far above the average. They work the longest hours; they sometimes make the smallest profit margins; and they can usually count all of their employees on one hand.

I once looked into the business of a mother of five who owned a fried-chicken stand and sold fresh produce to villagers near Maracas Bay. At first I was afraid for this woman when I saw her operation. All she had were a simple kitchen and a fryer; she made chicken and fries, and ran a small vegetable mart in the yard. I wondered how she could earn enough for her and her children to survive. The profit margins were minimal; the quantities of her products seemed unreliable; everything about her operation just seemed so small—until midday rolled around.
One by one, fishermen came to get their lunches; the neighbouring bake-and-shark vendors came to restock on vegetables; the two women she hired got on their feet and started serving and collecting cash. By three o'clock I understood who this woman was, what she represented, and the role she played in her community. She provided subsidised meals for the village fishermen who looked forward to her food after being on the ocean from 4 a.m. in order to supply fresh fish to hotels and groceries. One of the women working for her had a son studying medicine abroad thanks to a scholarship; the extra money she made working at this fried-chicken stand helped support the rest of her family, as most of her husband's earnings we're being spent on their son’s living expenses. She also fostered a sense of community when everyone gathered at her stand during lunch hours to chat and unwind.
Every day we pass people like her without realising they are the backbone of our society. As a community, we must support and encourage our entrepreneurs—because believe it or not, 80 per cent of the jobs created over the past five years in Trinidad and Tobago came from SMEs.
Through Planting Seeds Caribbean we hope to revitalise the economy by supporting SMEs. Thanks to JMMB, Caribbeanjobs.com, Blink l Bmobile and The Beacon Insurance Co. and Very Exciting Things Ltd. we are using the Planting Seeds TV series to give would-be entrepreneurs a platform to pitch their ideas and secure financing from our panel of investors. We are also educating the public about business, to inspire the entrepreneurs of tomorrow.
To learn more, visit www.plantingseedscaribbean.com and see how we can support your business vision!
Written by:
Stephanie Pemberton
Producer: Planting Seeds Caribbean